What Did The Ancient Prophets Know? 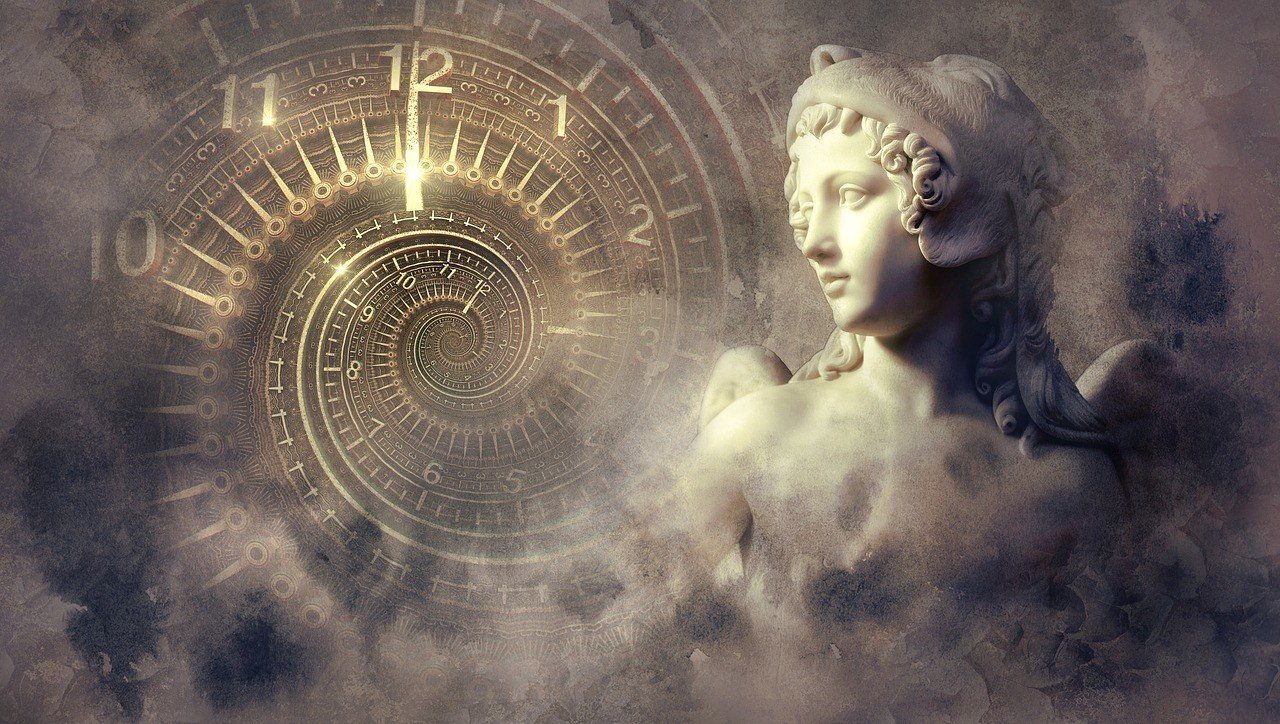 What Did The Ancient Prophets Know?

I have often wondered and felt a sense of mysterious bafflement that ancient prophesies were not only known by certain people of that time, but described in detail with no reference points to use.

As it unfolds in this generation, my time of inhabiting the earth, I have felt the panic and anxiety over watching mass destruction of cultures, environments and the poisoning of the planet!

I listen to to the warnings, hear how we must rise and protect our planet for future generations. I see the protests, the activism, the rally’s and so many segments desperately trying to bring about the salvation of our race and many, many species of creatures, flora/fauna, land/water resources…..too many things to list.

We cannot change the outcome of these prophesies under the burden of our current attitude.
I suspect this is because it is being instilled in and perpetuated by each and every slave on this planet.

Our enslavement is not a secret and it is not new.

Ancient prophets were spiritually awake analysts and mathematicians who simply followed the given formula to its logical conclusion.

Greed and power has always been the foundation of both government and dogmatic religion; two sides of the same coin.

The rest of us are its slaves with no real power to alter that course set by the very few who sit in high places, cloaked by unimaginable wealth and protected by hordes of legal wizards and carefully designed legal systems.

We fight for decades to make what amounts to very minor window dressing changes, no deep effects are ever really manifested by slaves.

The only way humanity could ever dislodge the ancient destroyer would be to unite on a level unprecedented by written history.

We would be required to respect each other’s strengths and weaknesses without judgment.

We would need to both see and learn to recognize divisive tactics that have effectively turned us against each for many thousands of years.

We would need to open our eyes to each other’s pain and follow that path of isolation and shame, all the way to the logical outcome of unrecognized agony; despair, anger, escapism and crime.

The good news is that we are only responsible for the human beings in our own space.

Family, friend, neighbor. Who do you find yourself judging?
Whose pain are you blinded from seeing?

The god that I worship and honor was given only to me; you have your own deep within that you must seek and find and test and finally, trust.

Understanding and empowering ourselves to change the outcome of prophesies can only happen as the result of spiritually communing with our individual deity.

Tuning into the the light within that reveals the true battlefield, the one we cannot see with our physical eyes.

Is it your time to awaken? 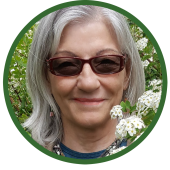 Theresa Sailor CINHC CNHC - Integrative Lifestyle Coach and devoted Reiki Master Practitioner Coach Theresa helps women overcome the effects of trauma that can result in self-sabotage and emotional roadblocks to joyful living. She knows first hand how the lingering effects of trauma can handicap us emotionally, spiritually and physically after spending decades of her life overcoming the emotional side effects of her own traumatic childhood. Theresa has spent many years dedicated to educating herself and becoming an expert in coaching women who have also endured the devastation of traumatic life events. 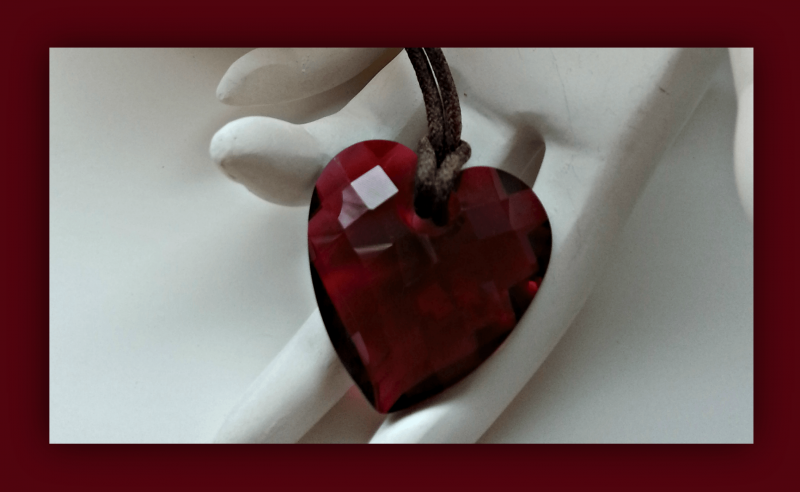 How My Son Sent Me A Gift…From Heaven 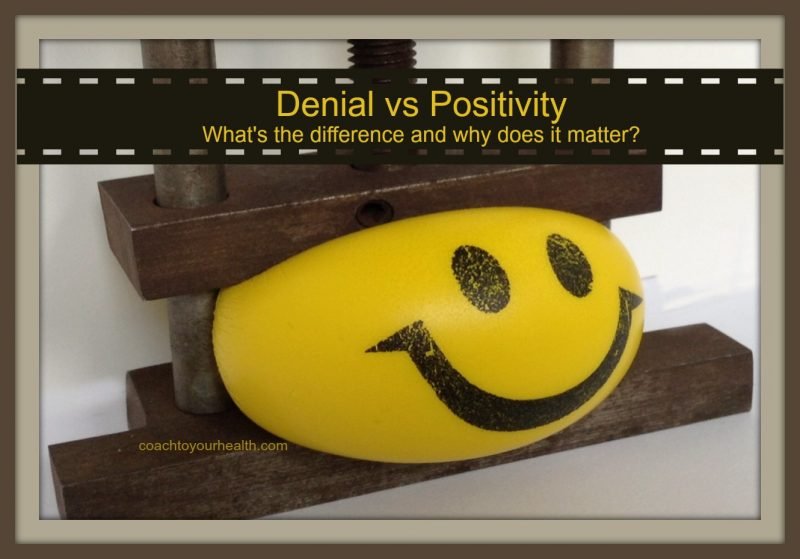 Denial vs Positivity: What’s The Difference?

This site uses Akismet to reduce spam. Learn how your comment data is processed.

Stay in the loop! 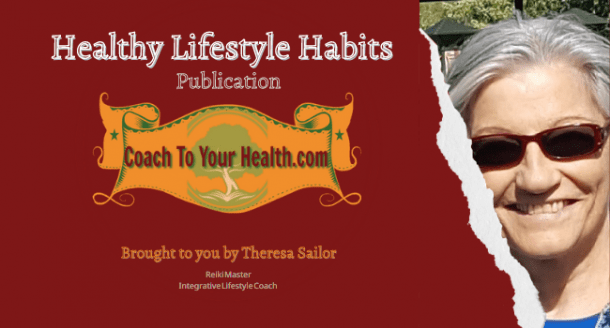 Enjoy a variety of special offers, articles, recipes and freebies delivered directly to you!

Thank you for subscribing!